Kenya Children’s Fund is the founding organization of the accredited Kinyago-Dandora Primary and Secondary Schools (KDS), is educating hundreds of children per year.  We also provide post-secondary education for qualified KDS graduates in Kenyan universities and through a vocational-technical program at our high school.  We are lifting children and their families from a place of hopelessness to personal achievement through the catalyst of Christian education from nursery to university.

For families residing in slum settlements, even the basic necessities are not possible for many reasons: acute poverty, home-life situations and unemployment. KDS programs provide an excellent holistic education including health-care, clean water, food and nutrition.  Students flourish under the nurturing care of African professionals who impart Biblical principles during their most formative years.

The mission of Kenya Children’s Fund is to create an empowering environment for the youth of Kinyago-Dandora and Kenya in general so they can be independent, contribute to their communities and be active participants in the development efforts of the nation.

KDS Through The Years 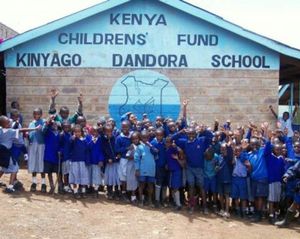 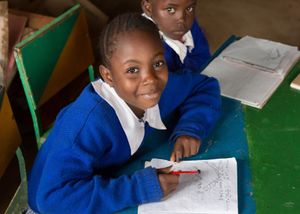 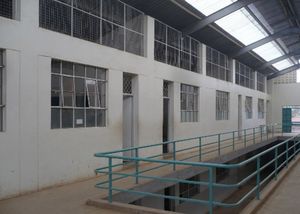 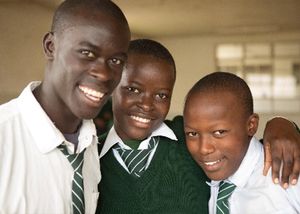 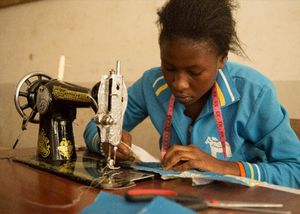 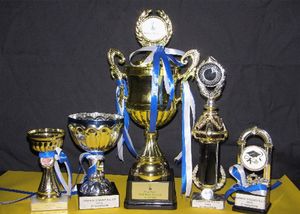 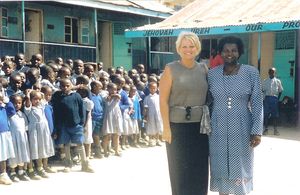 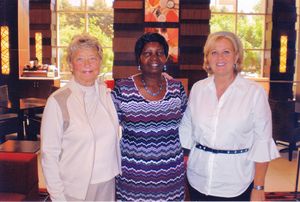 Your donation to Kenya Children’s
Fund supports healthcare,
nutrition & a Christ-centered
education for all our students.